You are here: Home / About Padel

Learn to play the coolest sport!

You can enjoy a padel match even after only two hours of practice!

Unlike other sports, padel players can reap the benefits of playing padel from the very first lesson. Padel is:

Padel is a very dynamic and engaging sport characterized by long rallies and spectacular points. Padel’s competitive nature combined with its social character makes it a very entertaining and enjoyable activity.

Padel is beneficial for good physical and mental health. It reduces the risk of death by 47% and the risk of suffering a heart disease by 56%. Padel also increases your agility, balance, speed, strength and coordination.

Padel is currently the fastest growing sport in the world, with over 10 million players around the world. Padel is extremely popular in Spain where in 2014 it overtook tennis to become the second biggest participation sport after football.

Padel is a team sport only played in doubles. Having 4 people on a small court at the same time brings everyone closer together, making social conversation between players an integral part of the game.

Players learn how to play relatively quickly and improve very fast. Whereas tennis is dependent on an individual’s physical aptitude and technique, the progression curve in padel is much smoother.

Padel is an intergenerational game, in which children, parents and grandparents can play all together. Although it is intense, padel requires less physical effort than tennis or squash.

I want to learn padel!

About the sport’s beginnings and how it conquered the world.

Enrique Corcuera is credited with inventing padel in the 1969 at his home in Acapulco, Mexico. The concept was brought to Spain by Prince Alfonso of Hohenlohe who refined the game and opened the first padel court at his hotel in Marbella, in 1974. After a big blast in Argentina in the 90s, the new century saw an increase in popularity on Spanish soil. Spain is currently the biggest padel market in the world. This is reflected in the existence of the World Padel Tour, a professional padel circuit headquartered in Spain where most of the professional tournaments take place.

If you want to learn more about padel, join our club and take some lessons! 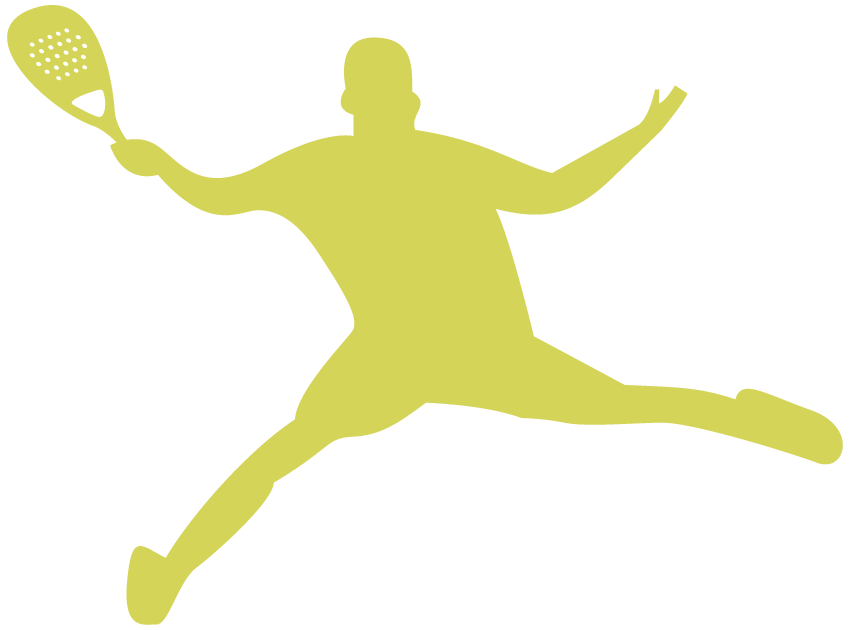 Do you want to learn more?